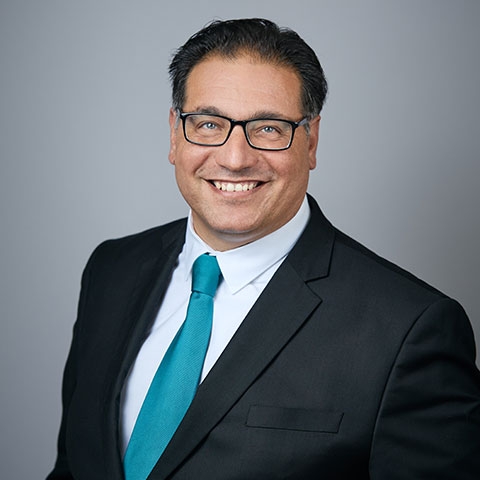 Yiannis Papapetrou was born in Nicosia, Cyprus. He read law at the University of Warwick, England, and was awarded an LLB Honours Degree in 2000. He was then called to the Bar of England and Wales by the Honourable Society of Lincoln’s Inn in 2001 after completing the Bar Vocational Course with BPP Law School in London. In 2002, he obtained an LLM in Maritime Law at King’s College London, University of London.

Yiannis joined M&M in 2002 as a trainee advocate and was admitted to the Cyprus Bar in 2003. He became a Partner in the Firm in 2014 and Joint Head of the Litigation Department in 2020.

Yiannis has advised clients and correspondents on a wide range of contentious matters especially those with a multi-jurisdictional element that lay emphasis on commercial, maritime and admiralty law. He has a particular interest in and deals regularly with issues of conflict of laws and the enforcement of foreign judgments and arbitral awards in Cyprus. Throughout his career, he has represented clients before the Supreme Court, the District Courts of Cyprus and various arbitral tribunals. He has acted as an expert on Cyprus law in a number of proceedings held in courts of foreign jurisdiction.

In addition, he has experience on corporate insolvency law and has been a licensed insolvency practitioner in Cyprus since 2015 after being successful in the first examination of professional competence that was carried out pursuant to the Insolvency Practitioners Law.

Yiannis also advises the Firm’s clients on employment law issues, deals regularly with a wide range of property law matters and has specific experience in landlord and tenant law. He is a member of the Board of Directors of the Cyprus Land & Property Owners Association.