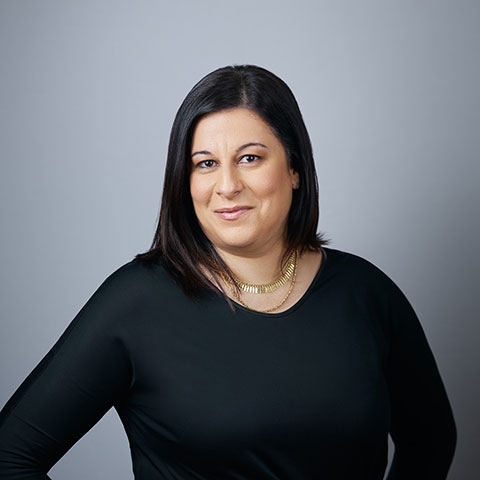 Marina was born in Nicosia, Cyprus. She read law at the University of Southampton and was awarded an LLB Honours Degree in 2004. She then moved to the University of Kent and was awarded an LLM in European Law in 2005. In 2006, she returned to Cyprus and did her training as an advocate and after passing the pre-qualification exams she was admitted to the Cyprus Bar in 2006.

She returned to England in 2007 to study for the Bar Vocational Course at the Inns of Court School of Law and became a Member of the Honourable Society of the Middle Temple.

She joined M&M in August 2007 as an Associate. Her main areas of practice are corporate & commercial, real estate and immigration.

Marina has been involved in various transactions but is especially experienced in corporate matters, including complex corporate restructurings and re-domiciliation of foreign companies to and out of the Republic of Cyprus.

She acts for major international clients and high-net worth individuals in relation to the sale & purchase, as well as leases of commercial property, hotel and leisure deals.  She also handles a wide-range of immigration and employment matters.