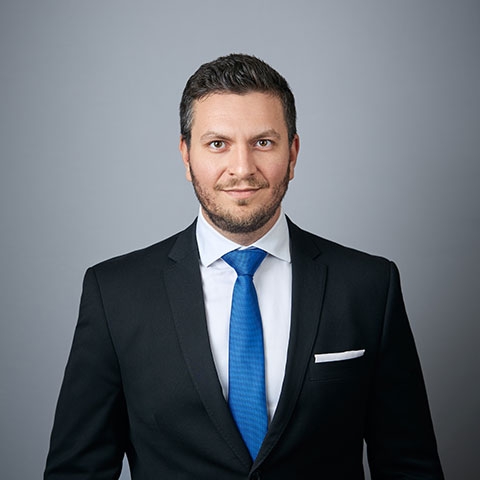 He practices law in both the Firm’s Litigation and Legal Consultancy Departments, where his main areas of practice are insolvency, aviation and commercial law.

Cristian has been involved in a range of commercial cross-border disputes, multi-jurisdictional insolvencies, debt restructurings, aircraft leasing and property conveyancing.

He has been and continues to be engaged, pro bono, by a number of foundations, charities and NGOs.