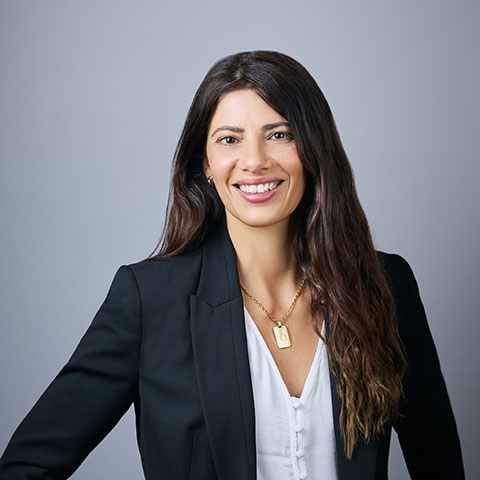 After travel in five Latin American countries and working in Spain, Christina became an Associate with the Firm in 2010.

She specialises in the drafting of wills, codicils and letters of last wishes, as well as in the administration of estates, both intestate and pursuant to a will.