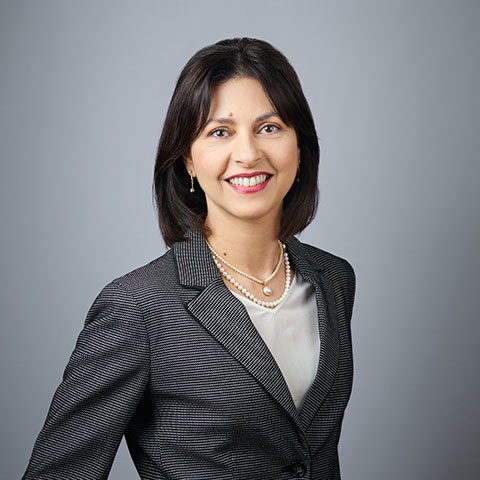 Avra was born in Canterbury, England.  She read law at the University of Leicester and was awarded an LLB Honours Degree, followed by an LLM in Commercial and Corporate Law, obtained from King’s College, University of London.

Primarily, she has handled shipping finance transactions, including syndicated loans, acting on behalf of international and local banks, other financial institutions and shipowners.  She has extensive experience in drafting, reviewing and attending to the completion of financing agreements and security documents related to shipping and other cross-border financing transactions, such as bond loans, sale and lease-back transactions, transfer of loan portfolios and loan restructuring.

Avra also has considerable experience of a broad range of corporate matters, including joint ventures, shareholders' agreements, cross-border mergers, due diligence in relation to Cypriot companies, the re-domiciliation of companies and matters relating to public companies.

During her career, she has acted also on behalf of shipowners in relation to the purchase of ships and their registration under the Cyprus flag, as well as the transfer of ownership, bareboat charter registration and the deletion of vessels.

She has contributed the Cyprus chapter on Shipping in the Global Practice Guide published by Chambers.