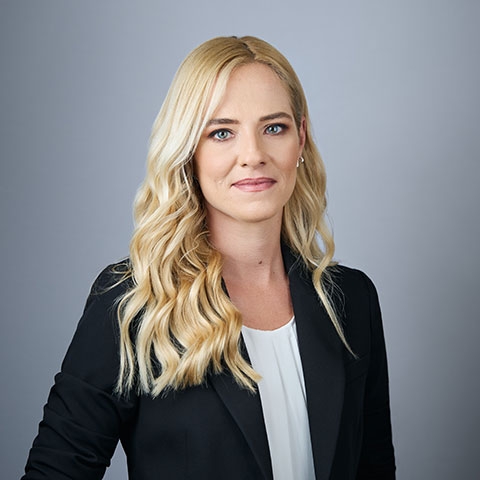 Anna-Maria was born in Nicosia, Cyprus. She read law at the University of Southampton,  England, and was awarded an LLB Honours Degree in 2008.

Her main areas of practice are asset finance, including all aspects of ship-finance and corporate & commercial work.

She has also been involved in a range of commercial transactions that include mergers & acquisitions, joint ventures and corporate restructurings, international loans and corporate finance, as well as general commercial matters.