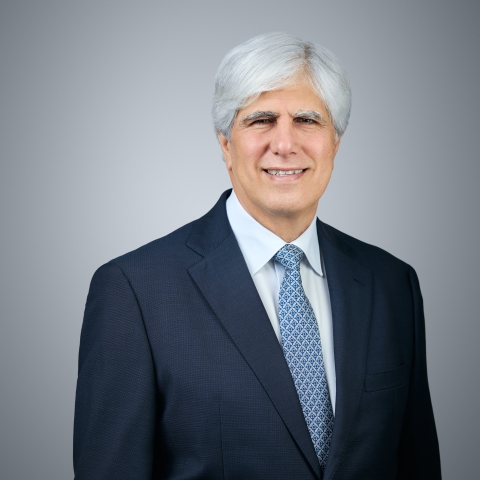 Adam Montanios was born in Famagusta, Cyprus. He graduated from the Greek Gymnasium of Famagusta. He read law at Hull University and was awarded an LLB Honours degree.

In 1979, he joined M&M as a trainee advocate and was admitted to the Cyprus Bar after passing the pre-qualification exams of the Cyprus Legal Council. He became a Partner in 1986 and is now the Firm’s Managing Partner.

He specialises in all aspects of maritime law, finance, and corporate & commercial matters.

Throughout his career he has represented and advised shipowners, ship managers, ship charterers, lessors and lessees, as well as local and international banks and financial institutions on a range of non-contentious matters, including ship purchase, finance and sale, corporate, asset and project financing.

Adam has contributed articles and the Cyprus chapters in publications on Shipping and Shipping Finance matters and has taken part in international conferences as speaker or moderator on ship finance panels.

Since 2009, he has been the Legal Adviser to the Cyprus Union of Shipowners, in which capacity he has been both involved and participated in a number of working committees set up by Government Departments relating to the development of the Cyprus shipping cluster.

He has been an active member of the Maritime Law Committee of the Cyprus Bar Association since 2010 and serves on the boards of a number of public and private companies, including the Global Balanced Fund of Funds Salamis Variable Capital Investment Company Plc.

In 2021, he was appointed by the Deputy Minister of Shipping as one of the five members of the Merchant Marine Disciplinary Board.

Adam Montanios is the Honorary Consul of the Republic of Uzbekistan in Cyprus.